A Future With No Language Barriers?

- October 21, 2017
Language is crucial to our existence. Our voices vary in tone, sounds, depth and pitch. For some, our hands are our narrators and they punctuate each sentence with a gesture. We understand one another through language, it tells a story of where we might come from, our accents often a compass to direct others in pinpointing which geographical location we might be from.  For years, there have been people who wish they could speak, or at least, understand every language spoken on earth. According to the 2012 edition of The Guinness Book of World Records, Lebanese born Ziad Fazah holds the current title and world record for being able to speak the most number of languages. Labelled as a polyglot, this Liberian-born Lebanese man is able to read and speak 58 languages, including Polish, Norwegian, Arabic, Thai and various others. But what would happen if the world no longer needed to learn a language? What if you could simply speak?

The ILI device is a small, portable language translation device and it was released in the United States of America in June 2017. According to those who have actually tried it out, it’s one of the best translator devices as it requires absolutely no internet to function. The device contains built in phrases in four available languages (English, Spanish, Japanese and Chinese) but more languages are to be added in due time. The way it works is relatively simple; one holds in a little button on the device, say or ask something, the device processes the information and then translates it in as little as 0.2 seconds in one of the four languages mentioned. What’s great about the device is that, aside from not needing internet to function, it’s designed for those who are often traveling and need assistance with language. Additionally, it has a built in section where common phrases of all four languages are stored to make little to no mistakes when using the device.

The downside to this creation is that technology is already replacing books. Books can be bought online, e-books are readily available and it doesn’t take a lot of effort to download a PDF file with all the information one needs on it. However, with the creation of the ILI device, people could also potentially no longer be interested in actually learning a language and understanding the culture that comes with understanding said language. For travelers, phrasebooks and books with simple exercises in them to help Person A communicate with Person B will be more of a chore now that there’s a device that will do it for you.

Though ILI certainly does have a great impact on the environment, given that it’s not using trees and reducing paper waste, some of those who want to learn a new language will be less motivated to do so if there’s a shortcut. There is no right or wrong, just lack of motivation and understanding. Language is often tied to a culture and while the device will be handy for travelers, it reinforces the idea that print is dying and technology is taking over, a topic that usually ends in a (heated) debate. Locals are often also more appreciative when they notice someone is making an effort to speak their language and many people could also be scared of someone approaching them with a random device and speaking into it in, especially  if they don’t know what the device is and if they can’t recognize the language that is being spoken. In addition to that, Person A is pressing a small button to record their voice, which could intimidate Person B. This is important to notice because in a time like today, not many people are willing to trust complete strangers who approach them, much less so if they’ve got a small electronic device and are pressing a little button to activate it. Am I hinting at bomb threats? Absolutely. Terrorist attacks have become very common over the past three years and while there will be people who are patient, or curious enough, to stand there and listen, many could also be intimidated.

Furthermore, there are multiple questions that come to mind for me personally if I were to use it. The first is how do you make those people feel comfortable without putting them off and how do you approach another person with a device that they will most certainly look at in curiosity while you simultaneously try to convince them they have nothing to fear? The website states that the battery lasts approximately 3 days when used an average of 10 times per day, but let’s be honest, when you’re traveling in a foreign country where you don’t know the language, need directions to places, have to ask questions about where the nearest grocery store, bathroom or petrol station is, you’re probably going to be using the device a little more than that. What about accents and dialect, does this have an impact on the device and how the information is processed? None of these questions have yet been answered but overall, I think the concept of the ILI device is incredible and credit should be given to CEO Takura Yashido, the genius behind this idea. While there will be a few, dare I say it, glitches with the system, I think the device will function just fine in modern day society. It’s something that’s truly innovative and must’ve taken a while to figure out as it seems complex given how many languages there are in the world.

Below is a video which demonstrates how the device works.

What do you think of ILI? Let me know in the comments. 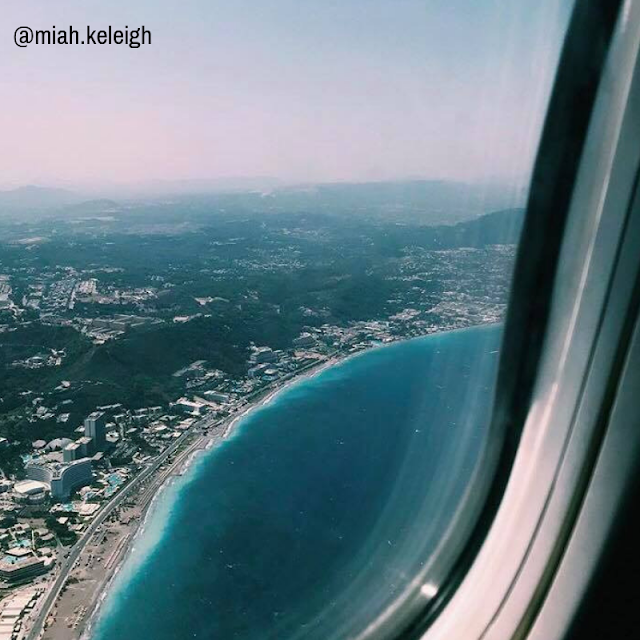 One thing I often get asked when I travel is 'how do you travel low-waste?', so in today's post, I want to share what I've learnt about traveling sustainably. Often people forget that where they're going may have the biggest impact on sustainable travel. It's no secret that traveling by train is the greener option and should probably the first choice for travel if the destination is close, but if you're flying, here's ways to reduce your carbon footprint.
1. Before you leave

Try to book a direct flight to save on carbon emissionsGo digital  - Download all tickets and refuse paper receipts (unless you need to keep info on paper). This also includes downloading entertainment, instead of buying books or magazines before your trip. Try and get the books secondhand or from the library. Travel light - People pack more than they will ever need to use or wear while on holiday. I try to travel using only carry on luggage by taking into consideration t…
Read more 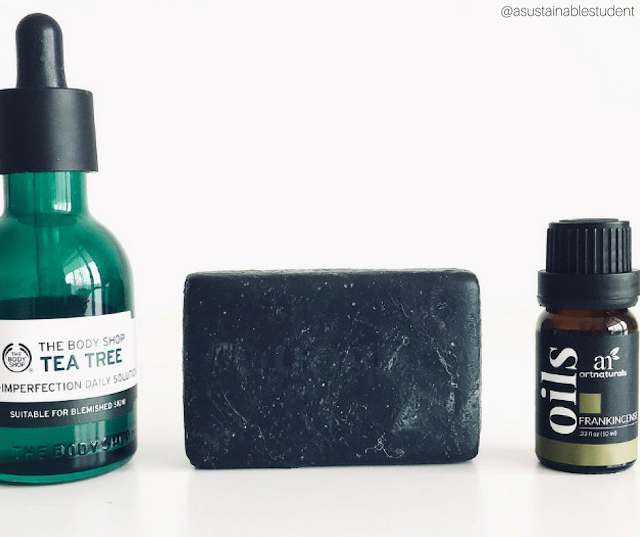 I wear makeup often. About four days out of the week, and I like to do a full coverage routine. It's a preference that I've had for ages as I feel like it just completes the whole makeup look but one thing about me is that I don't clean my brushes nearly as often as I should.  I've recently gotten in the habit of doing so because if I don't, I get horrible breakouts on my cheeks, nose and along my jaw. My skin type is oily and oily skin can also be very acne prone so breakouts are often unexpected. To keep them at bay, I  simplified my skincare routine. I've narrowed it down to three cruelty-free and zero waste products which I use almost daily.

It was also packaged in paper packaging which i…
Read more 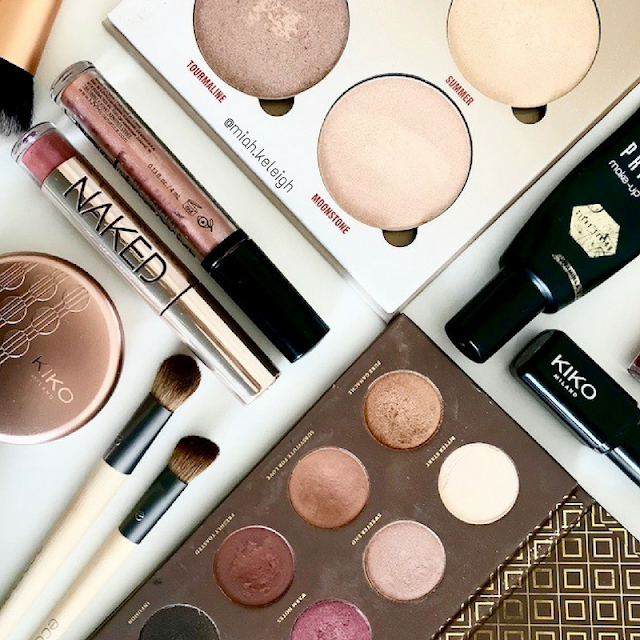 I was looking through some old posts for future inspiration and i came across my old post about what I keep with me when I travel. A lot has changed since that post regarding beauty and skincare and I'm excited to share it with you! As always, everything I own regarding beauty and most things I own regarding skincare (unless medicated) are cruelty-free or vegan. Here's what is in my current travel makeup bag, in the order that I apply my products!
Eyebrow Kit & Lashes


The Wet n Wild Eyebrow Kit in the shade 'Brunette' has been a holy grail in my makeup kit, not just when I travel. I love that it comes with two pressed eyebrow powders; a dark brown and a black. It includes a wax to set the hairs in place, a tweezer for any last minute fixes, a brush applicator to apply the product and a built in mirror for only €4.79 if you purchase it from BoozyShop. It's one of my favourite drugstore purchases and if you're looking for a new eyebrow product, this might be a …
Read more